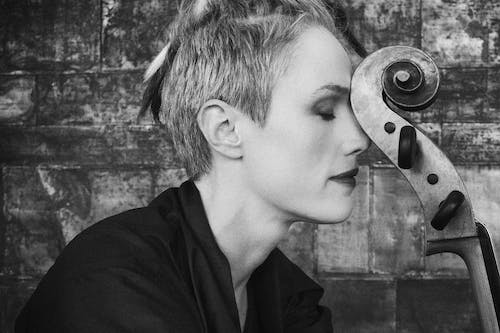 iCal
Google
"...a distinctive mix of old and new - layers of sound, that feel more like orchestrations than a solo instrument. " - National Public Radio

A cellist since the age of eight, Keating pursued electronic music and contemporary composition as part of her Liberal Arts studies at Sarah Lawrence College in New York. After graduation she moved to San Francisco and built a career as an information architect and data analyst while moonlighting as a cellist in rock bands. Keating eventually combined her love of music and technology, using a computer to live-layer her cello and performing for late-night after-parties in her San Francisco warehouse.

She is known for both her use of technology - which she uses to sample her cello onstage - and for her DIY approach, releasing her music online without the help of a record label.

Keating composes for TV, theater, film and dance. She co-composed, along with Jeff Russo, scores for the A&E series "The Returned" and for WGN's "Manhattan", a drama about the making of the atomic bomb. Her songs are used as bumper music for NPR’s Morning Edition, the theme music to OnBeing, as the thinking-music of the Sherlock Holmes character on CBS Elementary and in countless documentaries. Her music has achieved a surprising degree of popular ubiquity for a DIY artist, appearing at last-count in over 20,000 third-party videos uploaded to Youtube, in everything from dance performances, to films, plays, live paintings, climbing videos, live gaming soundtracks and wedding processionals. Her advocacy for DIY artists stems, in part, from her efforts to obtain some income from official and unofficial uses while at the same time allowing people to use her music in their own artistic expression. 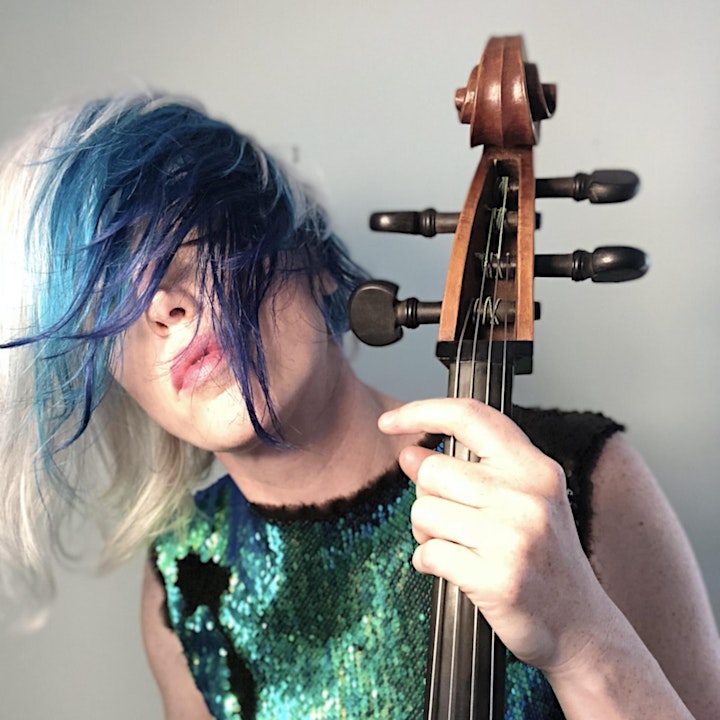 A vocal advocate for the rights of artists and creators, Keating writes and speaks often about copyright and the mechanics of the music industry economy. She was elected a governor of the San Francisco chapter of the Recording Academy, named a Young Global Leader by the World Economic Forum and serves on the board of CASH Music, a nonprofit organization that builds open source digital tools for musicians and labels.

"...a distinctive mix of old and new -- layers of sound, that feel more like orchestrations than a solo instrument. " - National Public Radio

"Swoon-inducing. Like taking a triple-shot of Absinthe before stepping outside of the bar just in time to see the sun exploding." -SF Weekly