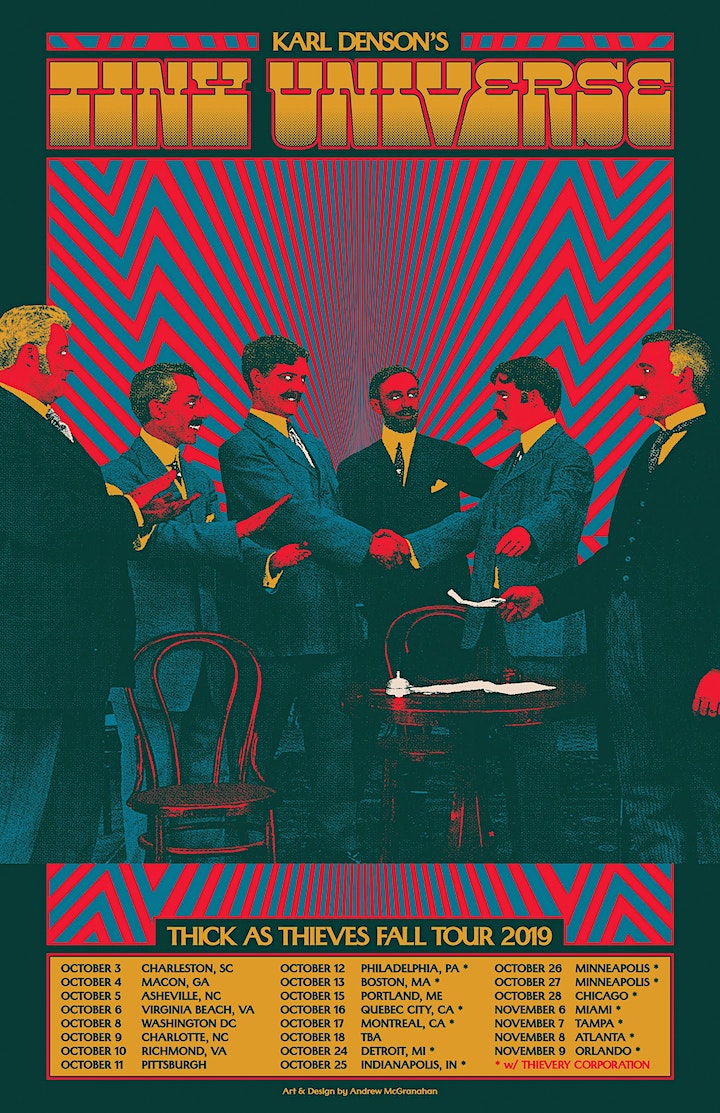 Singer and saxophonist Karl Denson fronts the Tiny Universe as if he’s preaching the gospel. His energy and spirit are contagious while his songwriting serves a larger message of fellowship—across generations, genders, religions and cultures. Not surprisingly, he’s none too pleased with the current state of political discourse. Thus the reason why KDTU’s new album, Gnomes & Badgers, out now on Seven Spheres Records, is Denson’s hard-grooving answer to these tragically divisive times.

Highly regarded as one of the best live acts on the planet, KDTU distills the sweeping stylistic range of its concert performances into their own authentic sound throughout the recording. With ‘Gnomes &Badgers,” the inimitable Denson and his long-standing seven piece unit that includes guitarist DJ Williams, drummer Zak Najor, bassist Chris Stillwell, keyboardist David Veith, trumpeter Chris Littlefield and slide/lap steel guitarist Seth Freeman have delivered what is undoubtedly their strongest work yet.

Along with KDTU, Denson serves as the touring saxophonist with The Rolling Stones, while continuing to hold down his role as a founding member of the seminal funk band, The Greyboy Allstars.

The Deli NYC calls paris_monster “a precise, complex and sophisticated mechanism" with a "a monstrous instrumental technique”, delivering a sound that “could be the new face of American roots rock”. 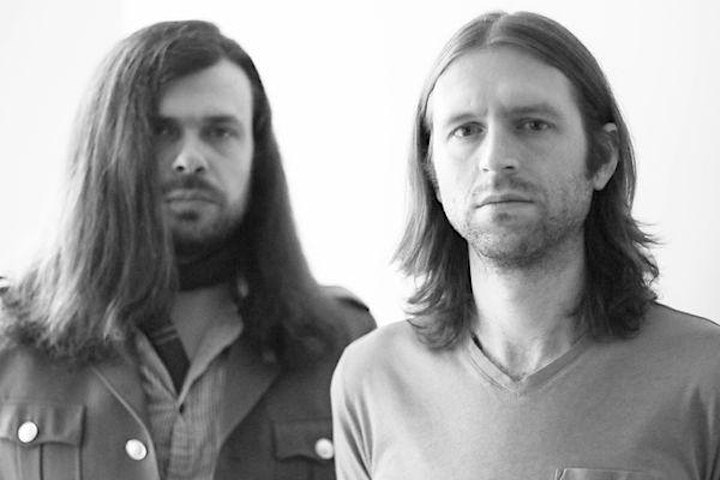 In fall of 2017 paris_monster began recording their first full length LP, set to be released in 2018. The album will solidify their dirty, glitchy, lyric-centered, groove-based sound, and will be a milepost in their search for a focused and flexible musical approach. The elements of funk and soul join with lyrical themes of bygone eras in rural settings, characters lost, and mortality confronted. Love achieved, and denied. Americana. Themes in stark contrast to the pounding grooves and electronic mayhem, creating depths and dimensions that could have been otherwise achieved only by dropping a modular synth in the corn fields of central New York or the woods of Connecticut. And maybe that’s exactly what happened.

Lesley Keller of Pancakes & Whiskey said, "Each time I see them perform I’m dumbfounded at just how great they are”. paris_monster’s live show is something to behold. The challenge when seeing them live is getting past the fact that there are only two people creating all that sound. Two people. A drum set. A bass. A keyboard. A eurorack modular synth. One microphone. And all that sound. Beyond this visual impossibility is a careful and deliberate balance of sounds,colors, and textures. Melodies to serve a story. Chaos to destroy preciousness. The Deli NYC observed, “infallible superior forces: as we all know now, 'with great power comes great responsibilities,' and the duo never abuses of it - that's what good musicianship is." paris_monster's full catalogue is available NOW on iTunes. The Deli NYC said of recent release “Ain’t No Movin’ Me”: “…[paris_monster] showcases its prowess for hook writing/crafting a track that could stand without accompaniment as a blues-y, spiritual declaration, but is launched into another realm by its bed of synths and echoing choruses. An inspired take on blues folk that's both hypnotic and engaging.”