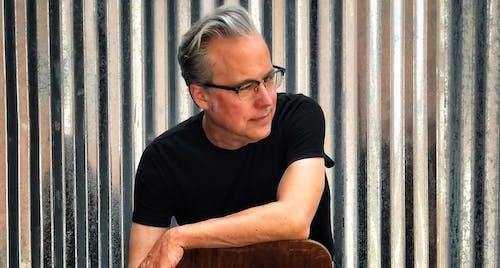 iCal
Google
Singer, songwriter and author Radney Foster brings his latest project, For You To See The Stars, to The Hamilton Live

Tickets from the rescheduled March 8th, 2020 date will be honored at this show.

As a young musician straight out of Texas, Radney Foster spent the lengthy drives in between tour stops reading the likes of John Steinbeck, Larry McMurtry, and Harper Lee. Over 30 years of artist cuts later, there is no question that he himself is an established storyteller. Whether it’s navigating the ever-changing music industry or battling a sudden, terrifying illness – Foster definitely has a story to tell.

In late Fall 2015, the legendary songwriter got the diagnosis every musician fears-- a severe case of pneumonia and laryngitis. However, for someone who’s been producing songs for almost 40 years, the desire to write doesn’t fade along with the voice. During a grueling six week period of vocal constraint, Foster’s creative side emerged in the form of a short story inspired by the song, titled “Sycamore Creek,” and the idea for Foster’s newest endeavor was born.

For You To See The Stars is a project comprised of two parts – a book and a CD. The book is a collection of short stories published by Working Title Farm. Though the stories are fiction, they are informed by Foster’s upbringing on the Mexican border in Del Rio, TX. The story that most closely resembles memoir, “Bridge Club,” is a humorous and poignant retelling of the song “Greatest Show on Earth,” a recollection of playing music with family and friends on the back porch on a Saturday night.

While it’s evident that Texas has always been an inspiration for his music, in For You To See The Stars, Foster explores various landscapes, both physical and emotional, from the story of a retired spy in New Orleans, to the tale of a Dallas lawyer wandering the Rocky Mountains in search of redemption, to a post apocalyptic parable of a world in endless war.

The beauty of this CD/book combo lives within Foster’s extensive imagery, which not only further expands the meaning behind Foster’s songs, but gives the reader a look at the thought process behind his songwriting. “For me, the goal of writing is always to touch that one person so much that they wonder how I got a peek into their living room--how I understood exactly what they felt. More than just rhyming or having a pretty melody, I try to express a part of the human condition that can make someone want to laugh, cry, make love, or all of the above.”

Although the literature can be enjoyed independently, each story is uniquely coupled with a song. The 10-track album, also titled For You To See The Stars, features nine new songs and a special re-recording of “Raining on Sunday,” the song Foster co-wrote with Darrell Brown, which became one of Keith Urban’s top Billboard singles. The album was recorded at the historic Nashville studio Sound Emporium and was produced by award-winning Will Kimbrough, who also plays multiple instruments and sings on the record.

For You To See The Stars is Radney Foster’s eleventh album. Foster has written eight number one hit singles, including his own “Nobody Wins,” and “Crazy Over You” with duo Foster & Lloyd. His discography contains countless cuts by artists ranging anywhere from country (Keith Urban, The Dixie Chicks, Luke Bryan, Nitty Gritty Dirt Band) to contemporary (Marc Broussard, Hootie & The Blowfish, Kenny Loggins, Los Lonely Boys). Although highly recognized and accomplished in the music world, Foster is a true renaissance man. In addition to For You To See The Stars being his first book, Foster recently starred in the world premiere of "Troubadour,” at Atlanta’s Tony Award winning Alliance Theatre. He also appears in the upcoming feature film, Beauty Mark.

For You To See The Stars is Foster at his classic storytelling best, both as a seasoned singer/songwriter and a soulful writer of prose. Although both components stand alone as separate pieces of art-- they are meant to be enjoyed together for a reason. When coupled, the book and CD give fans a deeper insight into the subconscious of Foster’s storytelling. Journalist Peter Cooper puts it best, “Radney Foster writes with uncommon depth of emotion, humor, empathy, and clarity. I’m going to ask him how he does it, and if he tells me I’ll let you in on his secret. Until then, it’s best that we read, wonder, and revel.” 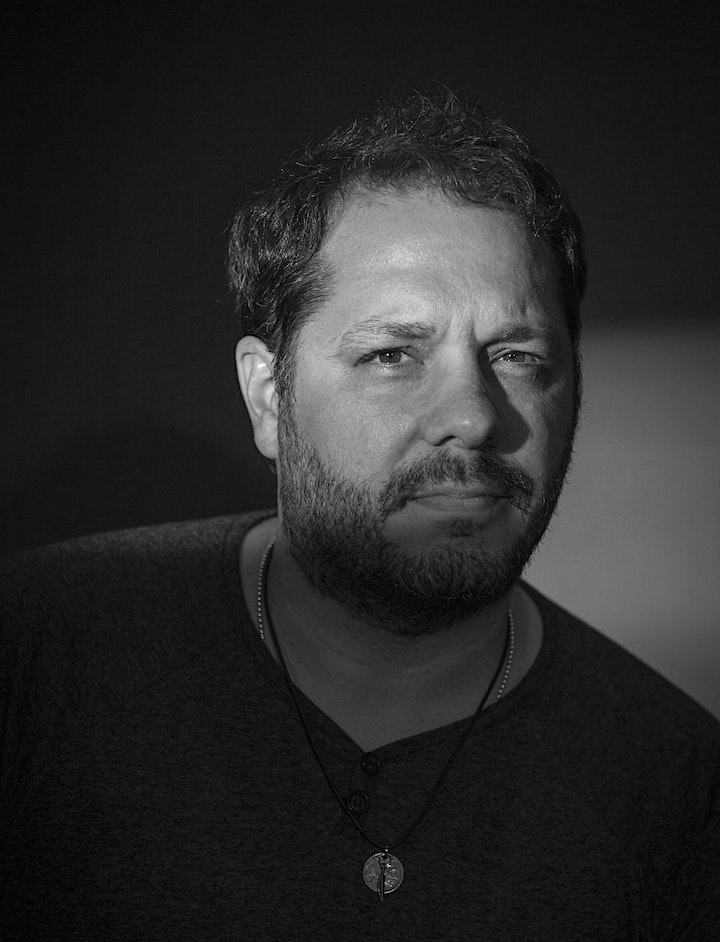