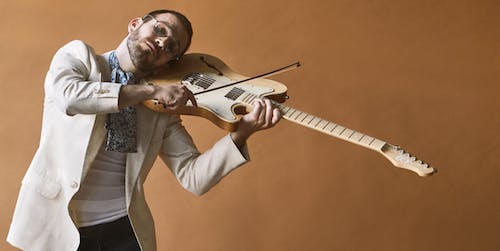 iCal
Google
Theo Katzman takes stage at The Hamilton Live with songs from his upcoming self-release Modern Johnny Sings: Songs in the Age of Vibe

"Modern Johnny is a feeling," says acclaimed singer-songwriter/multi-instrumentalist Theo Katzman in regards to his forthcoming self-release Modern Johnny Sings: Songs in the Age of Vibe, due out in early 2020. “It’s closer to Vonnegut's Kilgore Trout than Bowie's Ziggy Stardust—Modern Johnny represents the journey, the quest, the plight of the singer-songwriter trying to make it in today's music world.”

Modern Johnny is not an alter-ego per se, but he and Katzman do have some striking similarities. Both were born in the mid-‘80s, forming their musical identities from the rubble of ‘90s rock radio, the remains of their parents' record collections, a handful of ‘Greatest Hits’ compilations on Compact Disc, and several hard drives’ worth of miscredited MP3s from Napster. Both arrived in Los Angeles in the mid 2010’s with a “songs-can-change-the-world” attitude, fully expecting to join the Eagles. Both find themselves stumbling through the free market in the age of social, the age of streaming…the Age of Vibe.

The year is 2020. Billy Joel hasn't released an album in over two and a half decades, Stevie Wonder is ranked 230th on Spotify, and Paul McCartney's most popular song is "FourFiveSeconds.” It's hard to know what to make of all of this… and Modern Johnny isn’t necessarily what the kids are asking for. He’s too heart to be hip, too hip to be pop, too pop to be rock, and too rock to be art.

But no matter the zeitgeist, both Theo Katzman and Modern Johnny forge ahead the only way they know how: in pursuit of messy, honest, exuberant human emotion through popular song. The result is Modern Johnny Sings: Songs in the Age of Vibe. 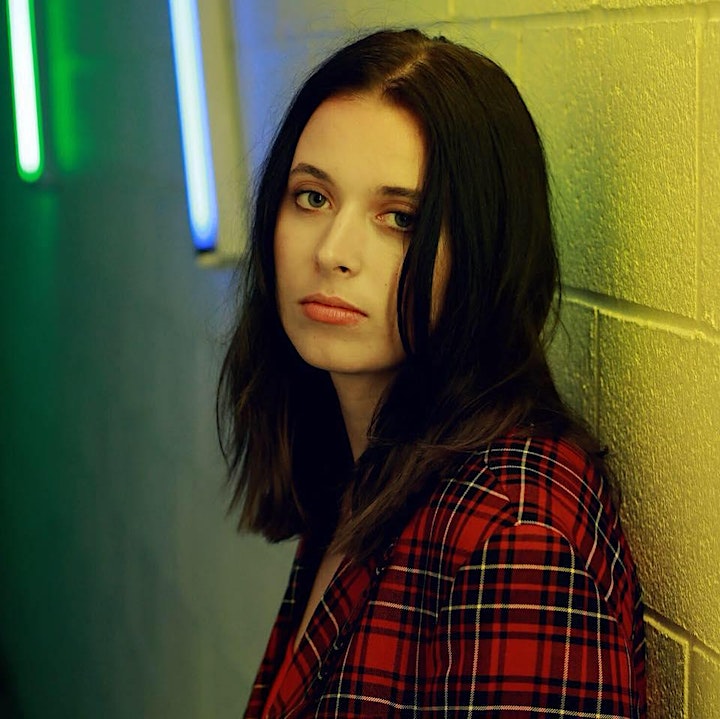 Madison Douglas is an LA based singer/songwriter originally from West Virginia. She began performing her own songs at hometown talent shows when she was twelve. After much encouragement from her friends and family, she moved to northern Michigan to attend boarding school at Interlochen Arts Academy where she studied songwriting for her junior and senior years. At Interlochen, Douglas refined her sound as a folk/pop artist. After graduation, she relocated to Los Angeles, California to pursue a career in music as well as a degree in performance from the University of Southern California.